Here we are rolling into the new year with high hopes and many projects on deck, and just to tease, we have a major one that is all TORK, which will be revealed at a later date. How do you like them apples, very vague, huh? 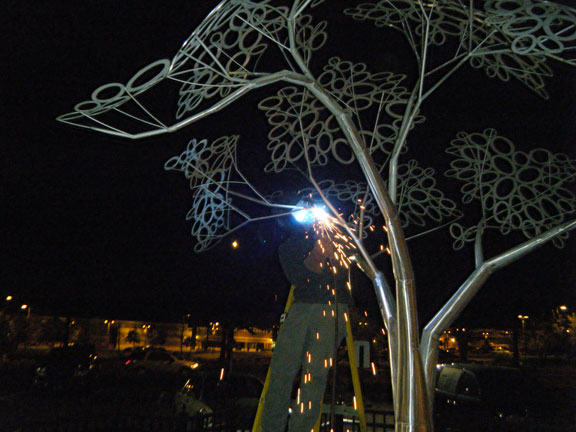 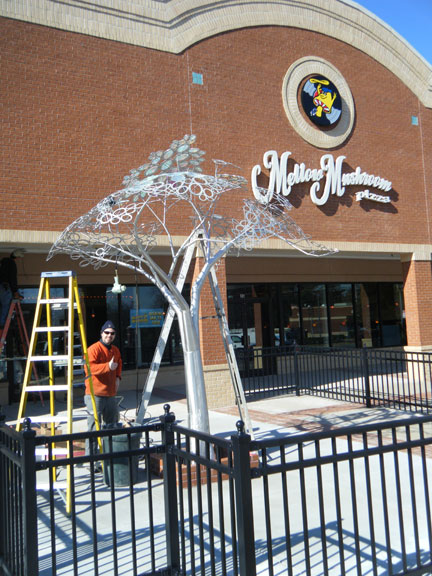 Mark muggin' for the camera while installing leaves 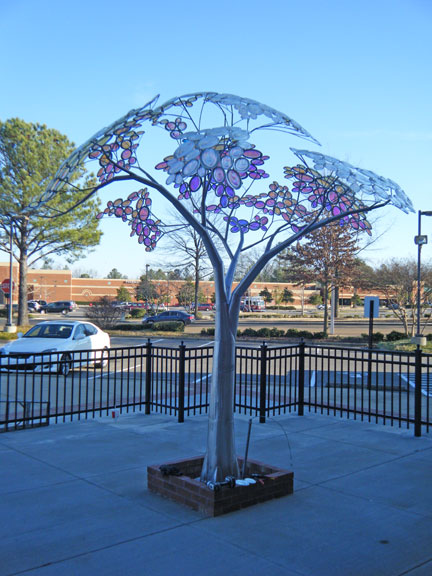 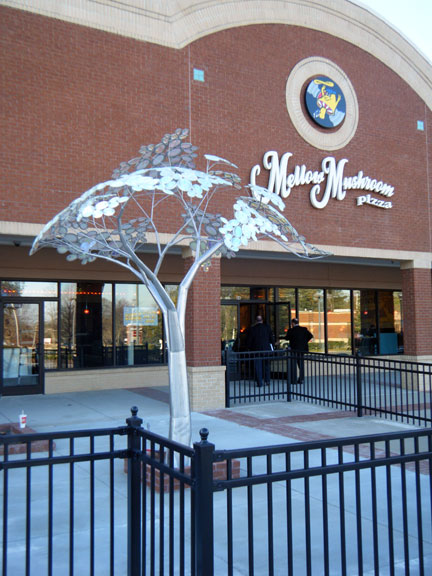 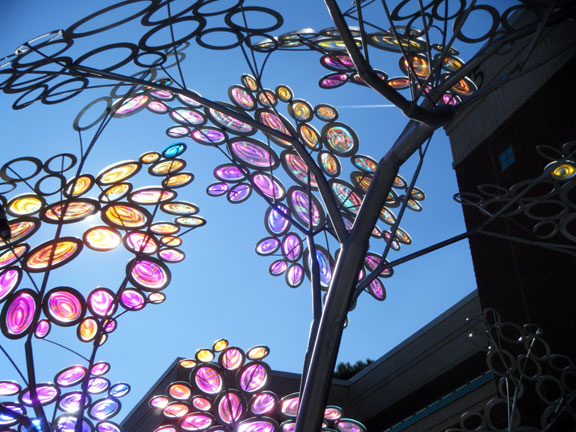 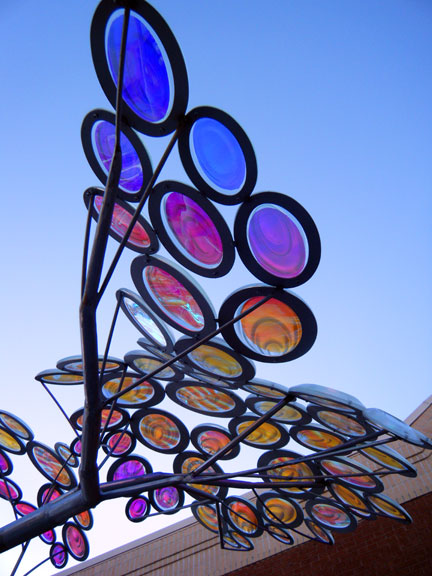 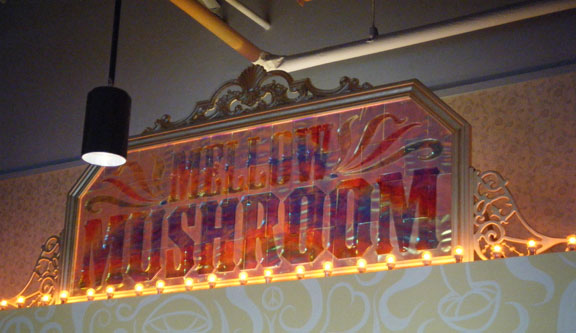 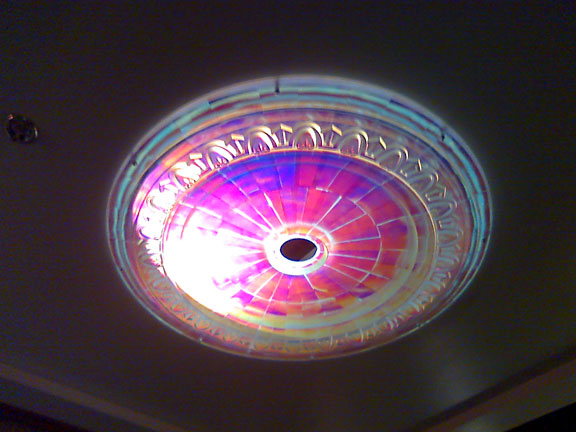 Ceiling medallion: Crystal clear with color changing film & back-lit (sorry it's so blurry, night shot on a phone) It's still darn cool though, no?

Thanks for stopping by and viewing, the TORK Crew

Posted by torkworks on January 14, 2010
Posted in: Uncategorized. 1 Comment

Yea, we’re weeks late with this, but we have been busy bees. Check the next post after this. Cool?

We here at TORK would like  to extend a sincere New Years greeting to all of our friends, clients, and curious blog followers, who have made us a part of your internet routine, thanks and….HAPPY NEW YEAR!!! 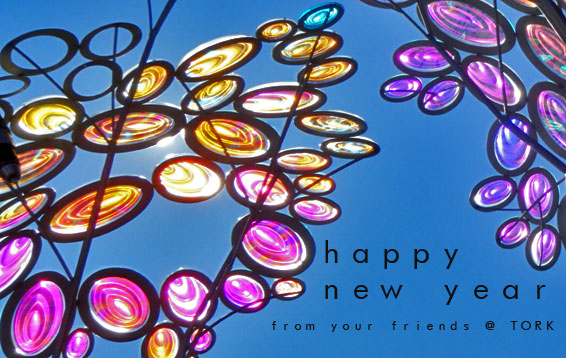 Thanks for all of your support, The TORK Crew